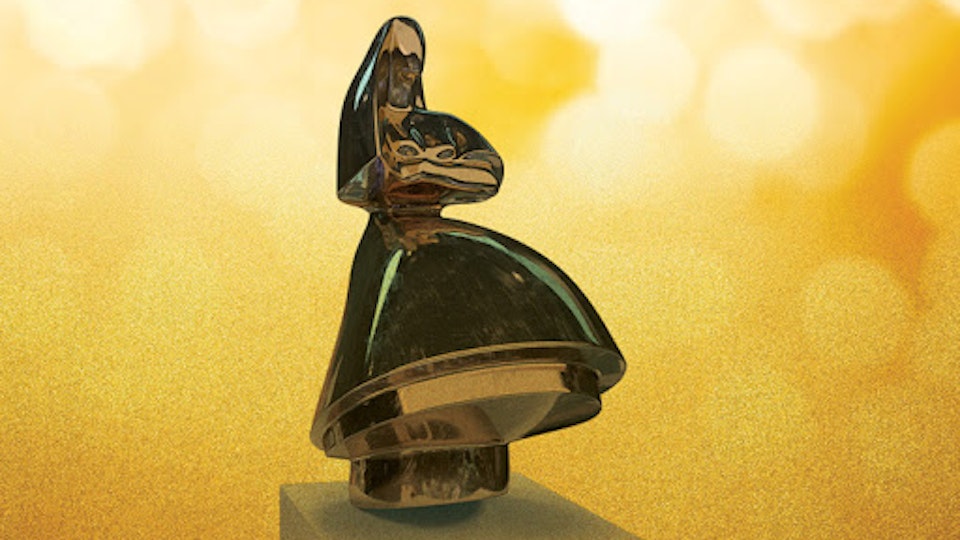 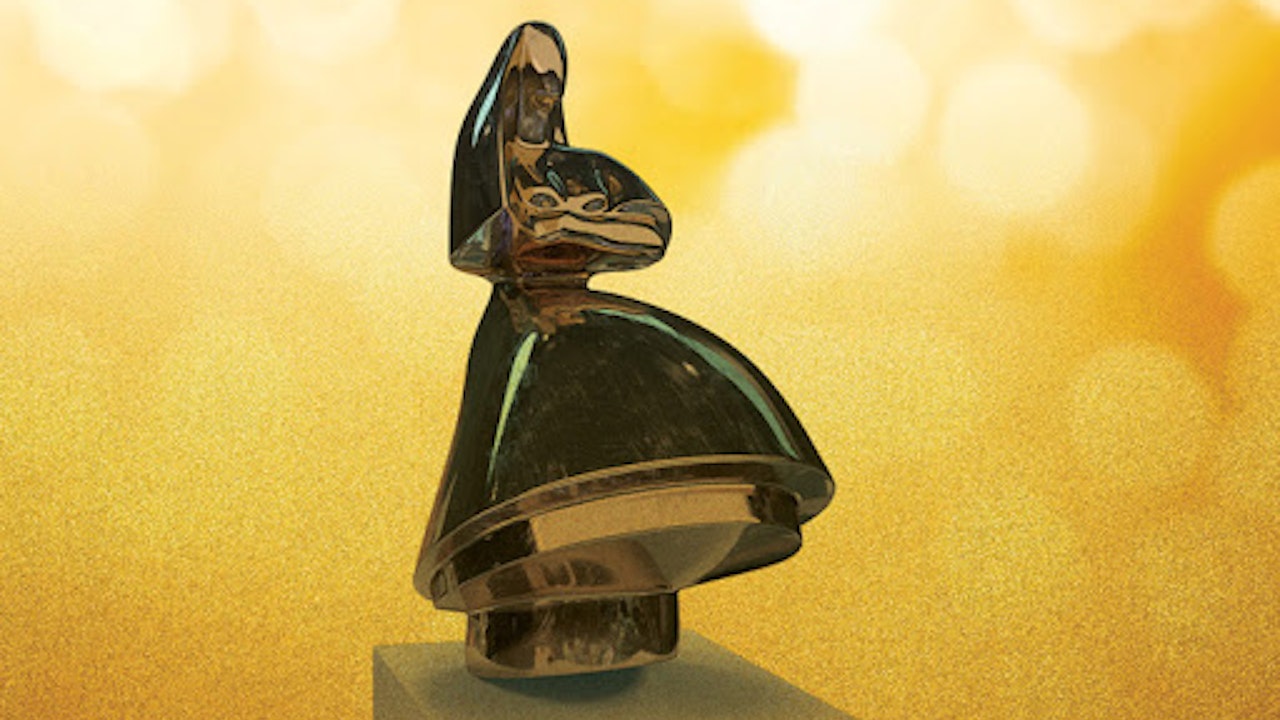 The Accidental Rock Star is a music-documentary telling the story of the iconic rock band, Kaizers Orchestra, through band member Helge Risa – the “man with the gas mask.” Drawing inspiration from Kaisers Orchestra’s own aesthetic, this film blurs the boundary between imagination and reality. We follow Helge as he is about to perform at the Oslo opera house. On his way to the stage, Helge is separated from the band and finds himself in Kaizers’ fictional universe. He travels through the albums from the band’s past – leading us to different chapters of documentary material. On this journey, we get a glimpse of Norwegian music history - from Kaizers’ humble beginning in a practice room at teachers’ training college in Stavanger, to sold out concerts 12 years later.

The film plays with the boundary between fiction and reality, and real and assumed identities.

Watch the full film online here or on Filmbib.